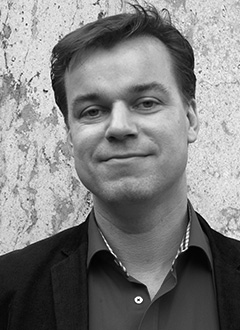 Oliver Bertrand is personal assistant of Prof. Dr. Susanne Schröter and in charge of the research coordination. He manages the affairs of the FFGI under her direction.

He graduated with a master’s degree in Comparative Religion from the Goethe University Frankfurt. From 2006 onward he was honorary manager of the Hessisches Islamforum (Hessian Islam Forum). Since 2012 he has continued to serve in that function in the successor organization of that forum, the Hessisches Forum für Religion und Gesellschaft (Hessian Forum for Religion and Society).