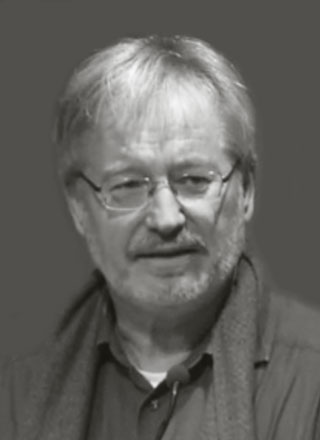 From 1978 until 1984, Prof. Dr. Roman Loimaier studied Cultural and Social Anthropology and African Studies at the University of Freiburg and at the School of Oriental and African Studies in London. Subsequently he enrolled in Islamic Studies at the University of Bayreuth. He took his PhD degree in 1991, and qualified for professorship in Islamic Studies in 1997 with a habilitation thesis on issues related to the development of Muslim societies in Nigeria and Senegal.

From 1991 until 2004 he was academic assistant, then senior assistant at the University of Bayreuth. After that he held various visiting lectureships and deputy professorships at the universities of Bamberg, Vienna, Helsinki, and Göttingen. From 2006 until 2007 he was research fellow at the Zentrum Moderner Orient Berlin. In 2004 and 2011 he was visiting professor at the École des Hautes Études en Sciences Sociales in Paris, and in 2008 assistant professor at the University of Florida.

Since 2009 he has been professor at the Institute of Cultural and Social Anthropology of the University of Göttingen, and director of the ethnographic collection.